How is your new energy? The first batch of new energy batteries began to be scrapped

As the first wave of "eating crabs" in the new energy industry, those little friends who once had a good view of environmental protection car brand have indeed promoted the development of new energy vehicles to a large extent. After all, this is a new product of the automobile industry, which is certainly accompanied by a huge amount of preferential efforts at the beginning of implementation. Looking back at the subsidies in that year, it's really powerful. According to the calculation method of new energy consumption, it's almost equal to buying a car with a subsequent use cost of about 0. What else is it waiting for。

It's about six years since the first group of small partners bought a car, so what are they going to face? Yes, it's a battery change! How is the new energy vehicle that has been used for a while? There's a reaction from my little friend. I didn't feel anything when I bought this car. Now I feel a headache. A battery is more expensive than a car!

Now it's only half of the approved mileage

According to the approved endurance mileage given by the Ministry of industry and information technology, the new energy model launched at the earliest time may reach 200km, but in fact, it is only a little more than 100km. Of course, this is not the technical defect of a brand, but the first step of "water test" in the view of new energy development Changhe. Although it does have more use price advantage than diesel locomotives, the first batch now The batteries of new energy vehicles have begun to be scrapped, which means that if the batteries are not replaced, the endurance mileage of a vehicle may be less than 100km, but if the batteries are replaced, it seems that the vehicle is more expensive than the original subsidy.

Take BAIC new energy eu260 as an example. Of course, the car has been shut down at present. The price of the car was 239900 yuan in that year, but after the subsidy, it was less than 80000 yuan. It was equipped with a 41 degree electric three yuan lithium battery. At present, the cost of replacing the battery is relatively high. The cost of replacing the battery pack alone has far exceeded 40000 yuan. In addition, the cost of working hours and supporting parts has been calculated, and the power of the whole car has been replaced The pool needs 50000. Is it terrible? This is close to the cost of a new car. Of course, in 2019, new energy subsidies will decline, and there will not be so many preferential policies. 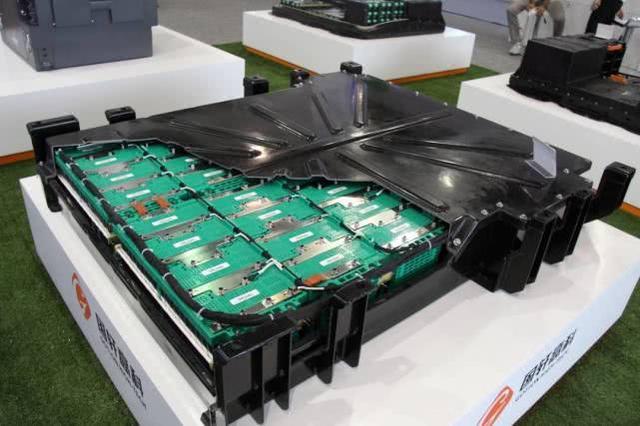 So some owners said that it doesn't matter. They will sell the car when the time comes. Guimei thought that this part of the small partners should not know that new energy vehicles are not popular in the second-hand car dealers. For example, this eu260, the second-hand price has already fallen below 50000. So, to sum up, it's better to buy a new car.

Think again if you want to buy new energy

It has to be said that in the first tier or new first tier cities, the number limit measures have been implemented for diesel locomotives for a long time, and the easiest way for people who want to travel normally is to buy another unlimited number of new energy vehicles. Therefore, in Jiangsu, Zhejiang and Shanghai, the prosperity of new energy vehicles seems to give the whole market a "false image". However, if you leave this place, you will find that the new energy vehicles are still There are many disadvantages。

The energy consumption of new energy vehicles below 100000 level is basically very low. No matter what endurance mileage data is given by the Ministry of industry and information technology, in the actual use process, the driving habits or local temperature will affect the actual mileage, the battery storage capacity is low, and the after-sales service and supporting services will not keep up. In addition, the battery of a new energy vehicle is too expensive, if not necessary Yes, consumers who want to buy it should think again.